High blood pressure has a bullseye on its back and Dr. Chad Rhoden is gunning for it with a weapon of his own design.

The topical seasoning he developed, Dr. Rhoden’s FlavorDoctor, does a sneaky run-around on its ubiquitous sodium competitor. The salt-free seasoning is tabletop and ready to flavor at a few Mississippi restaurants. When it comes to shaking on a flavor enhancer, Rhoden wants his within ready reach.

Rhoden, who grew up in Jackson and now lives in Madison, is the medical director at Rush Health Systems in Morton and specializes in family and preventative medicine. He’s the author of Bringing Down High Blood Pressure (M. Evans, $22.95) with registered dietitian Sarah Schein.

FlavorDoctor was just a gleam in his eye and a thought on his tongue about a year ago. He developed it in his home kitchen, working from an idea he shared with his father, Dr. Richard Rhoden. “We talked about the need for a salt substitute that tastes good, and makes food taste good,” Rhoden said.

Excess sodium can cause fluid retention in the body, which can overwork the heart. Table salt (sodium chloride) is about 40 percent sodium, and doctors may recommend a low- or no-salt diet to patients with high blood pressure. Sodium is also used in many processed and packaged foods, for taste and preservation. The average American probably consumes seven times the amount of sodium needed daily – a number that may climb up to 10 times for some.

“Salt substitute” are often the first words out of his mouth when patients ask what they can eat to reduce their sodium intake.

“It goes hand in hand with what I’m doing,” he said, with high blood pressure predominantly what he treats.

“The major reason I’m interested in helping reduce the prevalence of high blood pressure is the fact that it can be done,” he said. “It’s not something you’re stuck with for life.”

Blood pressure management goes beyond visits to the doctor. People need options in their daily life, Roden said. He came at the issue from the flavor direction, aiming for a blend of ingredients with reported health benefits.

“It took me weeks to come up with a formula that was satisfactory in my kitchen,” Rhoden said. “My wife was very patient with my laboratory … being in the middle of her kitchen for probably a couple of months.”

“He literally just pulled every spice in our cabinet out into the middle of our kitchen and left them there all summer … until he came up with something that he thought was appropriate for the FlavorDoctor,” his wife, Rhonda, said, chuckling.

“He’s always been great in the kitchen. I’m a picky eater, and so for him to come up with something we both liked was a challenge.”

Rhoden started with about 30 herbs and spices and ended up with around 20 in the final formulation. The seasoning blend has potassium chloride, a salt substitute that imparts a salty flavor. It’s produced by a dry seasoning manufacturer near Metairie, La., where its salt-free nature and number of ingredients were unique qualities.

The peppery base adds a little kick, but FlavorDoctor is mild enough that it’s not overwhelming, Rhoden said.

The FlavorDoctor is sprinkling into the market; it’s at Beagle Bagel Cafe in Madison, The Everyday Gourmet and Sal & Mookie’s in Jackson and D&B in Morton for now. It’ll be part of the display and the lunch for diabetes patients at a June 12 program at Dr. Wayne Woo’s clinic in Flowood. “We’ll be distributing it to the participants to see what the feedback is,” Woo said.

Rhoden hopes additional restaurants and nutrition workshops will offer it as a flavor enhancement option. For more information, visit www.flavordoctor.net.

At Beagle Bagel, it’s tabletop alongside salt and pepper. “I think sodium-filled foods are really kind of a necessary evil for taste, but it’s not real good for your high blood pressure and for your hypertension – it’s just not a very healthy thing, I think, in the American diet,” said Chad Segrest, owner of Beagle Bagel Cafe in Madison. Rhoden left him a couple of shakers to try out. “I eat it every morning on my grits, and on my breakfast, things like that. And I just loved it.

“I’m in the food industry, so any time it tastes good and it’s healthy for you, you’re like double whammy – good stuff,” Segrest said. He put it on the tables and customers asked about buying it. Now he’s got some for sale, too, at the cash register. “I see people using it all the time.”

But Rhoden’s son, Luke, almost 4, may be his biggest, albeit pint-sized, personal pitchman, making sure it’s on the table and on the agenda. Rhonda Rhoden said, “Anytime we go to dinner or we have people over for dinner, he asks them if they’re going to use their FlavorDoctor.” 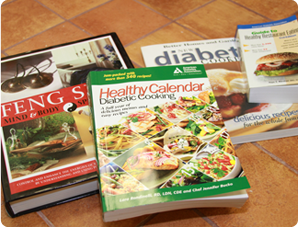 At the Diabetes and Endocrine Institute, health and lifestyle merge seamlessly in a holistic approached to health and well being. Dr. Wayne Woo and his wife, Pat, know that making healthy decisions goes hand in hand with medical expertise when it comes to treating diabetes. Dr. Woo is the internist that other internists use for diabetes referrals. Board certified in endocrinology, Dr. Woo adheres to the standards of care developed by the American Diabetes Association (ADA). 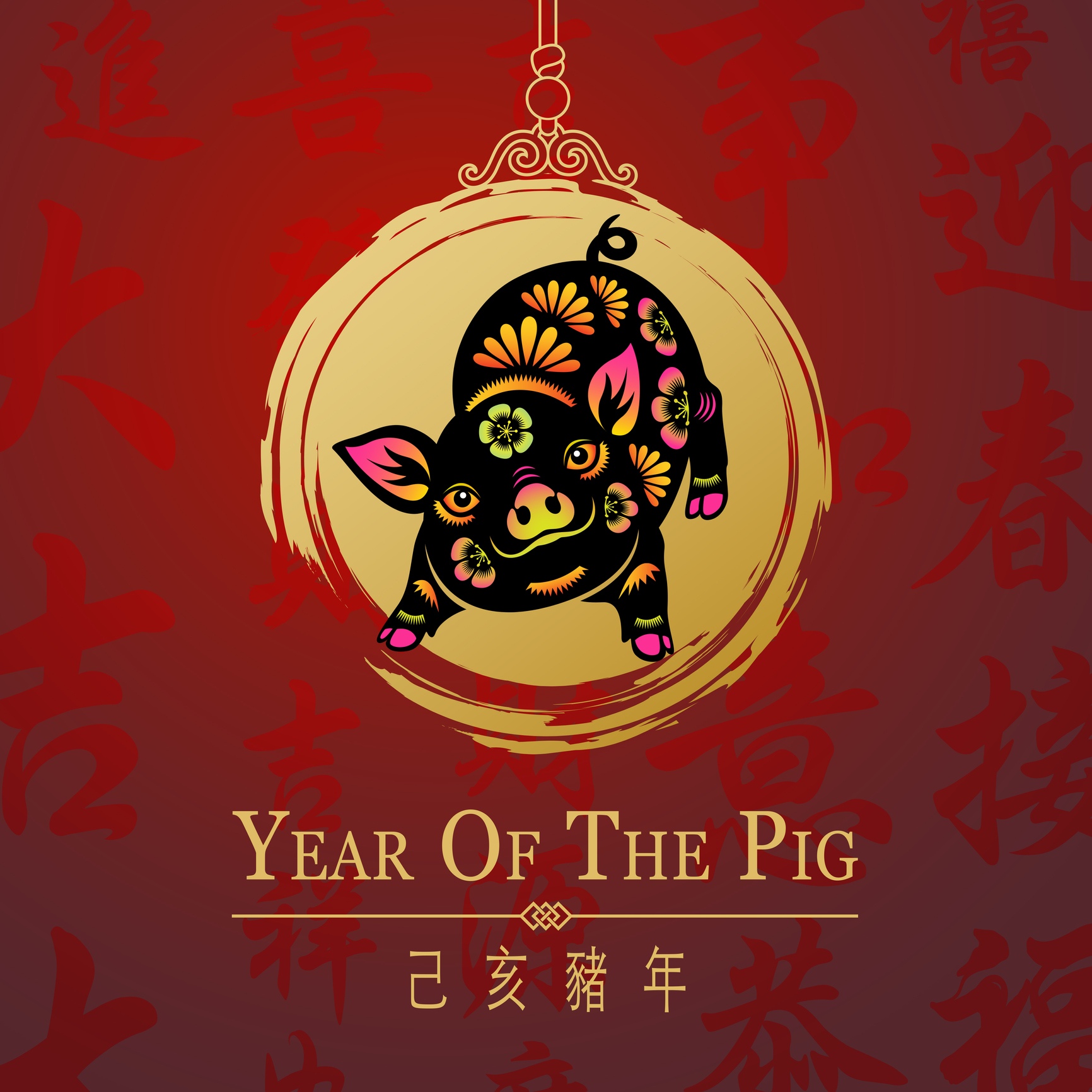 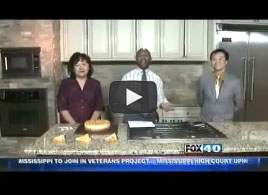 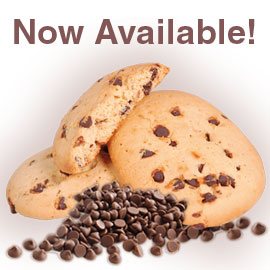 Protein comes in all shapes and sizes in Ideal Protein supplements, and as part of a diabetic friendly diet, they can help you achieve your health and weight goals.